Find a GymMembershipsOur ClassesOwn a GymCareers
EnquireJoin now
FIND YOUR LOCAL PLUS FITNESS
24/7 GYM -NO LOCK IN CONTRACTS
January 4th, 2021 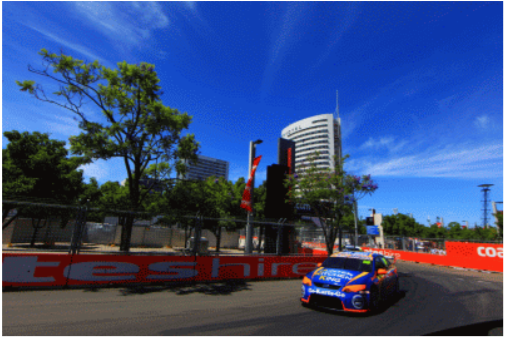 Aaren Russell finished the 2015 Dunlop V8 Supercar Series with a pair of top 10s in Sydney, in what could be his last appearance in the category.

The Novocastrian Motorsport driver was ninth and seventh in the two races, but starts summer without a clear plan in place for 2016.

The family outfit has raced in the series fulltime since 2007, when Aaren’s older brother Drew made his debut. It fielded two cars between 2010-13, and three cars in 2012.

Russell qualified ninth for Saturday’s opening race in the Plus Fitness Falcon and finished in the same position, as a lengthy safety car period accounted for eight of the 11 laps. 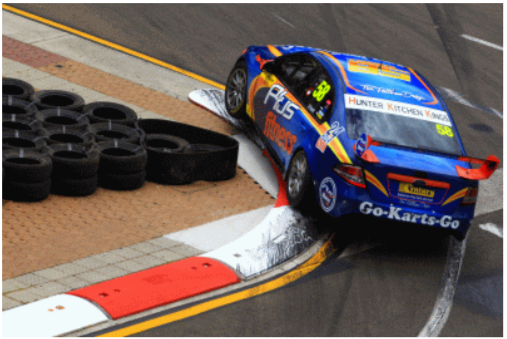 On Sunday, Russell lined up eighth and finished seventh.

With the results, the 24-year-old was ninth for the weekend, and narrowly missed out on a top 10 finish in the standings, ending the campaign 11th.

Russell started the year with a podium in Adelaide, but subsequent rounds were marred by incidents or minor mechanical problems.

The 2016 Dunlop Series will again start in Adelaide in March.

“After all of the frustrating events we’ve had this season, it was nice to at least end it with a couple of top 10 finishes, even if we lacked the ultimate pace to repeat my 2014 Homebush podium.

“It’s been an amazing year on the whole. Realising a childhood dream and racing with Drew in the Bathurst 1000 was the obvious highlight, along with our podium finish in Adelaide and winning in the V8 Utes on the Gold Coast.

“We don’t know what the future holds, for me personally or Novocastrian Motorsport, so it was an emotional cool down lap at the end of Sunday’s race.

“I’d love to race in the Dunlop Series again next year, as I pursue a V8 Supercars endurance drive, but as it stands I won’t be on the grid.

“Obviously that might change over summer, but to race in the series and be competitive requires a massive financial commitment.

“That won’t get any easier next year with more main game teams involved, and the impact of the introduction of the Cars of the Future is a massive unknown, especially when you consider the fact that cars such as mine were built in 2009.

“If this is the end of our time in the series, we’ve finished on a good note and can be massively proud of what our little team has achieved over the years. It’s been one hell of a ride.

“I’d like to thank Plus Fitness for its sensational support over the last 14 months, all of our sponsors, every single crew member for their tireless efforts and my family for making all of this possible.”