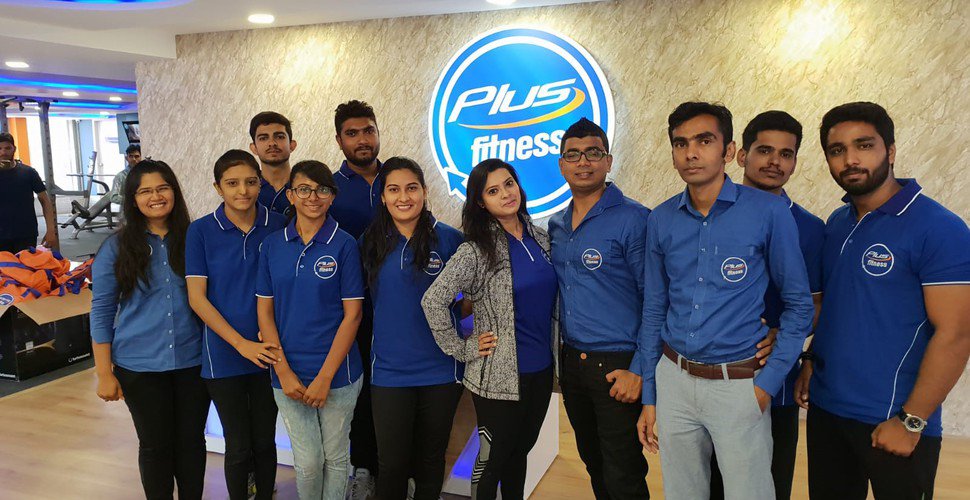 Located in the city of Ahmedabad, home to 5.5 million people, Plus Fitness has continued its reach in India having opened its third gym there this week.

Nigel Miller, Franchisor of Plus Fitness had this to say; “We are very pleased to see our first Master Franchisees in India achieve and exceed their goal of opening their first three Plus Fitness Franchises within three months. This has really helped to cement our presence in Ahmedabad and sets the stage for further openings in the months to come. We have already welcomed over 1500 members to the Plus Fitness Family in just over two months of being in India and we are excited to see what the future brings”.

Australian based 24 hour gym chain Plus Fitness launched in India at the beginning of April this year citing that their entry to market was as a result of identifying a need for service driven, cost efficient, convenient gyms that also offered a broad range of services and quality equipment. Siraj Lalani, Master Franchisee of Plus Fitness India West had this to say about the opening of the third Plus Fitness in India;

“We are all excited to have opened our third club so quickly and the initial response to the Plus Fitness brand has been amazing.

We have already sold over 1500 memberships in just over two months and our third gym has now opened in South Bopal, Ahmedabad with close to 250 members”. He went on to say, “Our open day was a huge success and created a lot of excitement amongst the South Bopal community with over 350 people attending including family, friends and members of the other two Plus Fitness’ in Ahemdabad.

We attracted the attention of a number of local celebrities including famous radio DJ Aayush from Red FM. We are feeling very positive about the future and have two more clubs we are already working on with Franchisees”

Plus Fitness recently opened it’s 270th Franchise for its Australia and New Zealand markets and is generating keen interest from a number of other regions within India. The gym chain plans to create a network of over 50 Plus Fitness 24/7 clubs in India within the next 24 months.