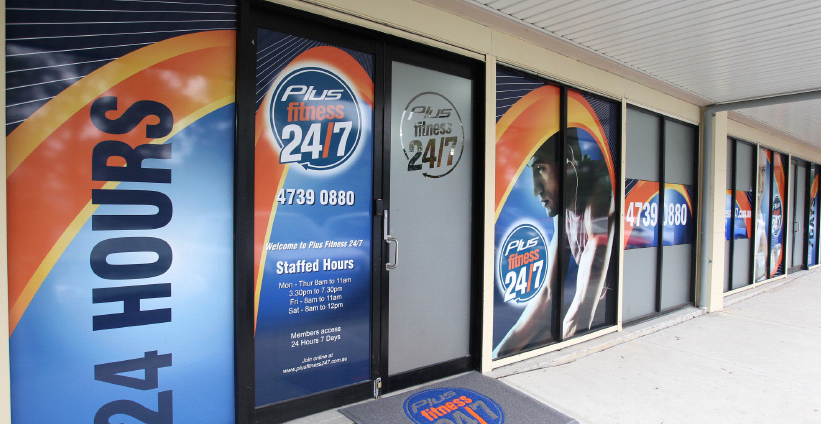 Plus Fitness 24/7 continues to grow

Plus Fitness 24/7 continues to grow

Since the launch of its franchise model in early 2011, Australian owned Plus Fitness 24/7 has gone from strength to
strength, and continues to grow across the country reporting an impressive growth of over 500% in just two years.
In June this year Plus Fitness successfully opened its 56th gym located in Maroubra NSW. To add to this, the 110th franchise territory was sold shortly after, located in Tweed Heads, QLD.

Coming from having just six Traditional Health Clubs open two years ago these are significant milestones in the
growth and development of the Plus Fitness franchise chain.

Franchisors John Fuller and Nigel Miller put this growth down to a number of things including; the hard work and commitment of their Head Office team, the faith in the brand and hard work of their franchisees, and the development of a franchise model and consumer offering that appeals to a broad market of investors and consumers.

Since redeveloping their model from ‘Health Club’ to a majority ‘24 Hour Gym’ Franchise model, Plus Fitness have see
a shift in the predominant age demographic of its members from 25-34 to now being 20-29 with 40% of their 42,000 members falling into this age demographic.

Nigel Miller positioned this shift as in part due to their 24 hour gyms not providing child minding services and the
heightened interest in the model based on its convenience being a good fit for the 20-29 year old market.

Plus Fitness now has a clear goal of establishing 200 gyms by the end of 2014. The rapid success of Plus Fitness
24/7 has seen the franchise awarded a number of high profile accolades including:
• 46th Fastest Growing Company in
Australia in the 2012 BRW Fast
Starter Awards
• Franchise Council of Australia 2012
Top 5 Emerging Franchisors of the
Year
• 26th in the Smart50, 2012 fastest
growing independent Australian
owned companies
• Finalists in the BRW Fast Franchises
for 2013

“We’re thrilled to be acknowledged for our success,” says Nigel. “It’s a testament to the hard work and commitment
we have put into developing the franchise system.” Nigel says that they have experienced great success with multi-unit franchisees across the network. “More recently three more of Plus Fitness 24/7 Franchisees have opened their second franchise bringing this to 12 multi unit Franchisees in the network”, said Nigel. “There’s a combination of factors for this,” explains Nigel. “Firstly, it is a result of the success of their initial franchises financial returns exceeding their
expectations and enabling them to expand. “Secondly, it is driven by the low staff model making managing
multiple sites much easier.” Plus Fitness is a business on a fast track growth plan and definitely one to watch.